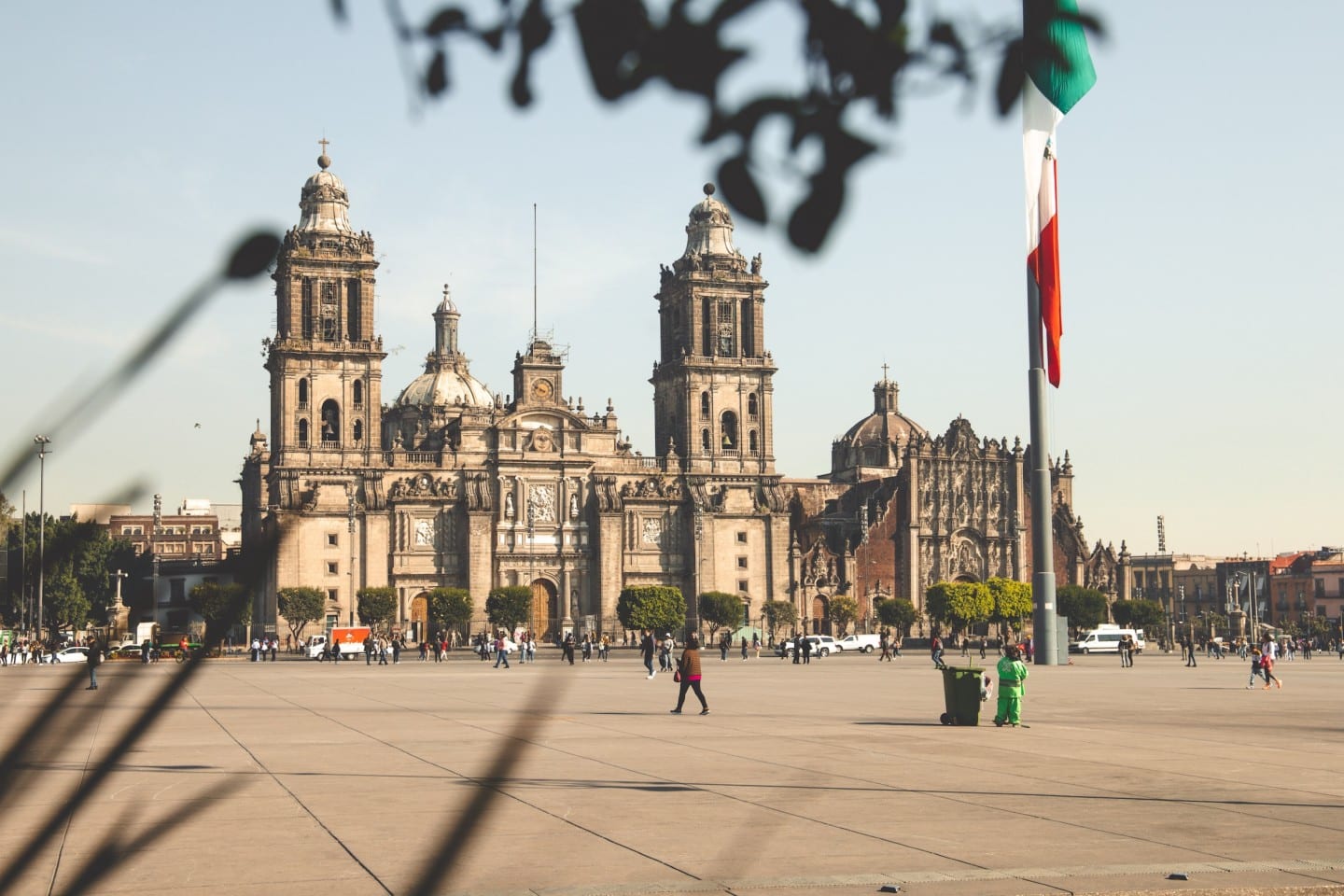 Mexico City formed the basis of the Aztec civilisation during the 13th Century. It was later invaded by the Spanish and now acquires a cosmopolitan flavour. Mexico City is one of the most populated cities in the world. Apart from the rich Aztec culture, Mexico City is known for good food and Tequila. There are several eateries around the city, and one can dig into anything from local street food to gourmet delights.

How many days to stay in Mexico City?

Travellers can explore Mexico City in 3-4 days. The city is an addictive and vibrant vibe with many activities and things to explore.

What is Mexico City Famous for?

History lovers will love Mexico City. There are several Archaeological zones around the city to discover. The city is home to over 150 museums and houses and the only royal American castle named Chapultepec Castle, which is home to the only American monarch. The city comes alive with four UNESCO World Heritage Sites. One can find dormant volcanoes in the city outskirts, and tourists often climb these mountains.

Some lesser-known facts about Mexico City

Mexico City was founded on top of a lake, and Mexico City has received the title of a city with the best sustainable development. Despite being located in the mountain, the town is relatively warm. It is one of the most populated cities in America, and Mexico’s National Autonomous University is one of the largest universities in the world. People visit Mexico City for food. Therefore, While visiting Mexico City, you should focus on exploring as much of the food as possible.