Warner Bros. World is the world's largest and most air-conditioned indoor theme park, bringing to life all of the studio's renowned characters. Meet Superman, catch up with Batman or Wonder Woman, and be entertained by Bugs Bunny, Scooby-Doo, Fred Flintstone, and more, all within a massive 1.65-million-square-foot theme park with 29 cutting-edge rides, interactive family-friendly attractions, upbeat live entertainment, a variety of dining options to suit all tastes, and exclusive shopping outlets.

This nostalgic journey begins the moment you step past the Warner shield, transporting you to six wonderful and vivid realms filled with action, adventure, and quirkiness. Explore the mystical realms of Bedrock, Dynamite Gulch, Cartoon Junction, Gotham City, Metropolis, and Warner Bros. Plaza, each with its own unique beautiful backgrounds and appropriately designed eateries. Every attraction is designed to look precisely like the Warner Bros. key sets, making you feel like you're a true participant in the experience.

Gotham City, Metropolis, Cartoon Junction, Bedrock, Dynamite Gulch, and Warner Bros. Plaza are the six themed zones of the theme park. The fictitious locations of DC Comics superheroes Batman and Superman, respectively, are based on Gotham and Metropolis. Dynamite Gulch and Animation Junction, respectively, include Looney Tunes and Hanna-Barbera cartoon collections, as well as Bedrock, which is based on The Flintstones. The Warner Bros. Plaza is designed to seem like old Hollywood.

Miral Asset Management owns and develops this amusement park in Abu Dhabi, United Arab Emirates, estimated to cost $1 billion. Characters from Warner Bros. properties such as Looney Tunes, DC Comics, Hanna-Barbera, and others may be seen at the park. The park, which is the third theme park, located on Yas Island between Ferrari World and Yas Waterpark. At the heart of Yas Island, an additional hotel is also being constructed. There are 29 rides, restaurants, activities, shops, and entertainment at the park.

Book Directly! at Welcome to the World

June 3, 2022
Great for kids old and young. Friendly, helpful staff and lots to do once you are inside. Took our nephews and had a great day going on rides, interacting with the characters and being thoroughly entertained.nMet Batman in Gotham and was really pleased with some of the big kid rides here too. Would recommend for families. A really entertaining day out.nNeed to do something about the walk from the car park, is a long hot walk in the heat.

April 14, 2022
Really great experience! We have young kids (aged 3 &amp; 6). The 3 year old could go on a decent amount of rides, 6 year old almost all of them.nnTheming was fantastic and everything was very clean, seemed high quality. The park was also incredibly quiet, probably the quietest I've ever been to - we went on the rides we wanted to 4-5 times each.nnOverall we had a great time, would recommend!

April 8, 2022
Great place for kids. They offer few rides for kids and adults. But must visit place if you love cartoon characters. You can spend 2-3 hours here lot of stores and restaurants for food and shopping. Lights around this place are very amazing. Its a very well maintained place. Kids are going to love this place.

January 5, 2022
A wonderful park with some very unique ride experiences. Both for young and old there's enough to do and see. I visited one day, but it's so fun I could've gone two days and not regret it.nnFrom the happy world of Hannah Barbara to the grim world of Batman it's all themed from up to down.nWith some character meets thrown into the mix you get, in my opinion, one of the best park experiences you'll find worldwide.

December 16, 2021
This place is amazing! The experience is so wonderful. I love all the rides in this amusement park! The food there is also really good. My favorite restaurant there is big belly burger (I recommend trying it). This place has wonderful and well trained staff. They are so kind and energetic. You will enjoy this wonderful time with your family and friends. I will for sure come back to this wonderful place and I recommend this place to everyone!

December 5, 2021
This is an amazing park. Isn't crowded and was perfect for all the ages on the family. Parking is super easy. You can see every store comfortable. The unique side that I will love thatnThe park stay open longer. Is always good to get a little bit more of fun.

October 24, 2021
It is good, however more food varieties would be welcomed. Also some information on ride waiting times would be great. Although most of the rides are fun and safe, some clear information in what the ride type is so that faint hearted adults and small children could be warned. I know there's some information board outside every ride, but they are all almost the same. It is fun and the weather control (indoor) is great.

September 27, 2021
We loved the experience... There were couple of scary rides but it was definitely worth it. The waiting time to enter each ride is pretty long on weekends... So keep that in mind... We did not get time to fully explore the place as we went there on a Friday and the had to wait 30 to 45 minutes to get on each ride..

September 18, 2021
I love the place. My kids really enjoyed the rides even though this is our third time to be there. It such a nice place to spend your quality time especially during coffee break.nnDuring summer, just be there early or bring cap while walking from parking which takes around 8 to 10 minutes of walking. Do not bring extra foods except for bottled water.

August 27, 2021
First time being here and it was an experience and a half! We went in some scary rides and took lots of photos! The staff were si friendly but I feel and hope they are all well taken care of having to do the same thing over and over again. Best time to go is around 12 noon so you can take a tour of the whole place with time.... Definitely worth trying outud83dude0aud83eudd2dud83dude0a

August 17, 2021
Excellent place to share with the family, different attractions for all ages. Although they should improve the service hours since it is very short. In turn, they must show the waiting times of each attraction and fill the games that have empty seats since a lot of time is wasted in line. We understand this issue of covid but the care depends more on us to wash our hands and keep distance in the waiting line and around the place. Food is not bad, for the price. For women keep in mind that we can't show to much cleavage.

April 27, 2021
This place is a must visit for the 90s kids, its nostalgic and a fantastic experience. It feels like we are in the cartoon world. I was tempted to buy all the things from the gift shops that sell our favorite cartoon merchandises. Reliving our childhood days in these sets was spellbinding. They have fun rides and my favorites are Justice League and Ani Mayhem 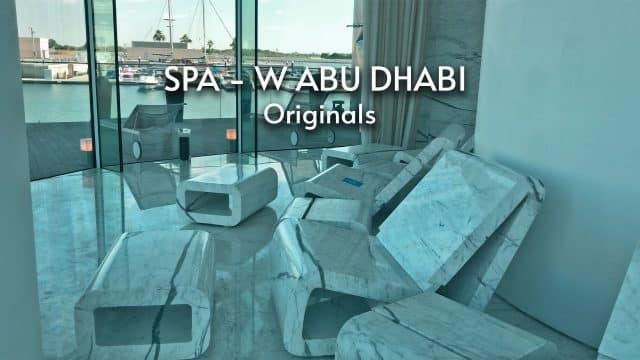 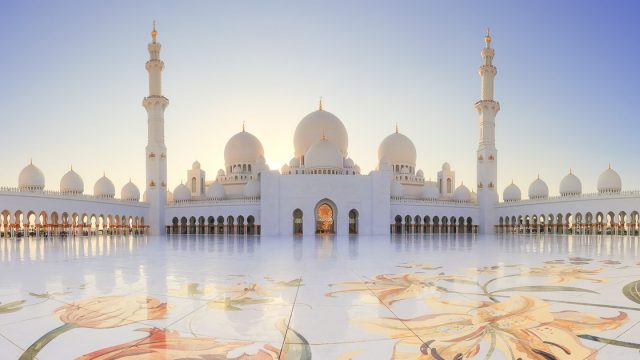 Experience the wonder of the Sheikh Zayed Grand Mosque 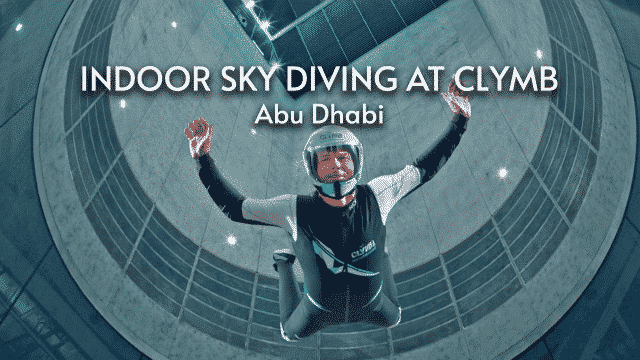 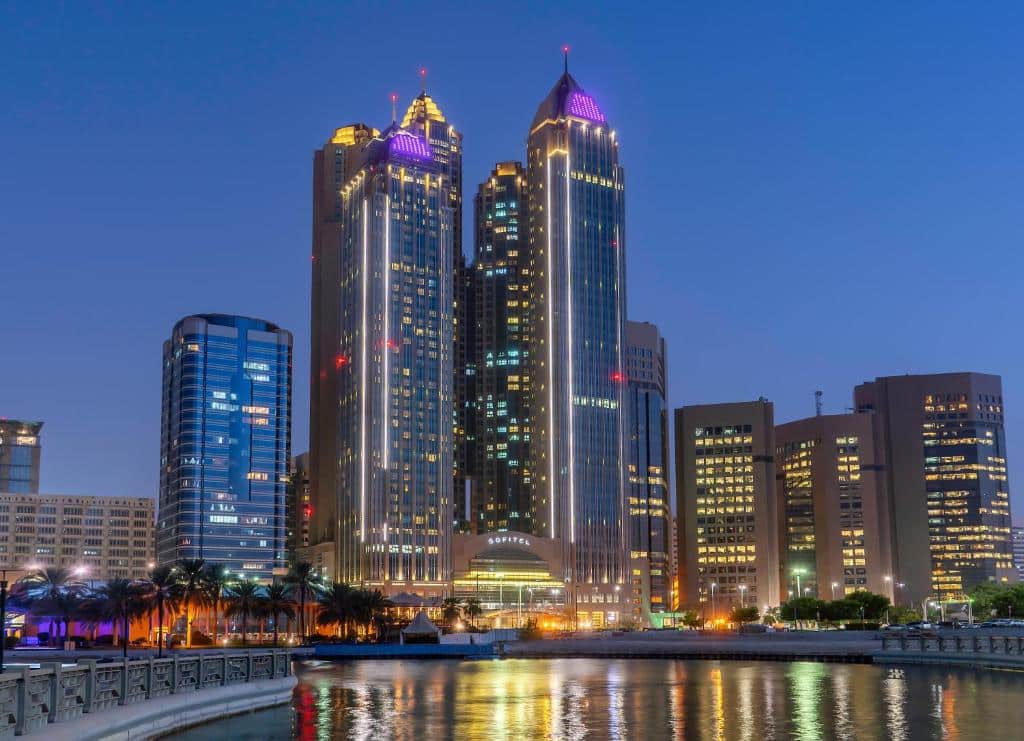 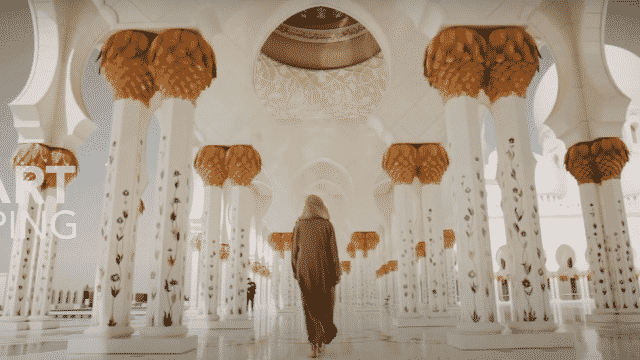 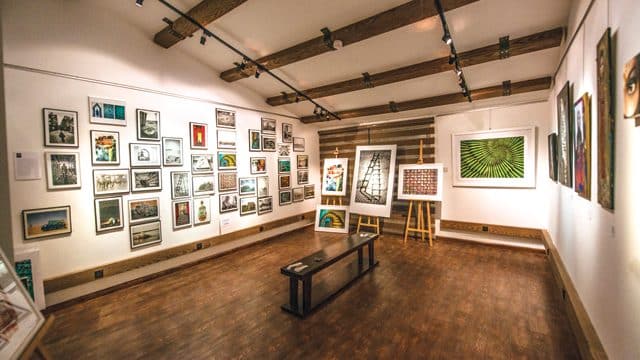 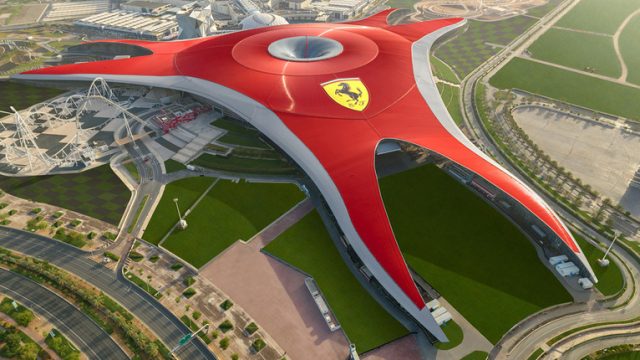 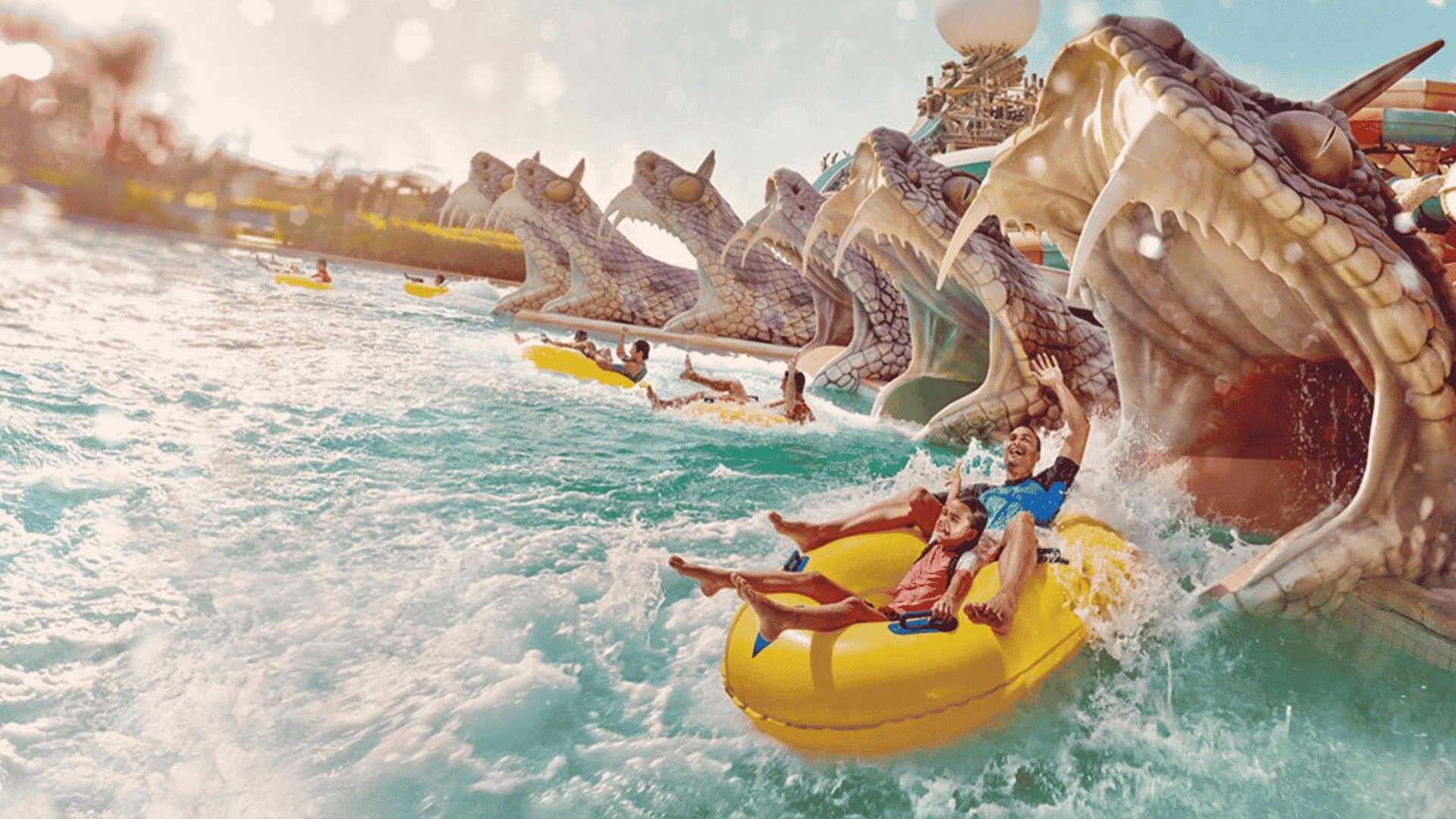 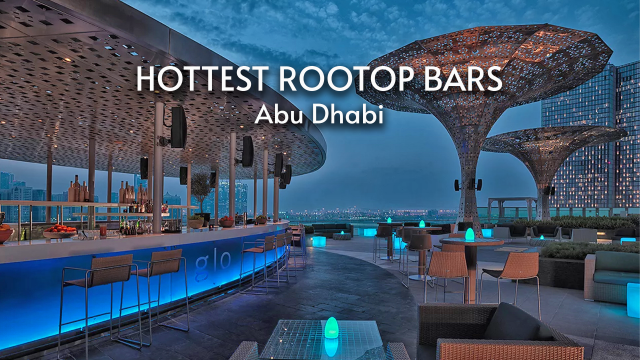 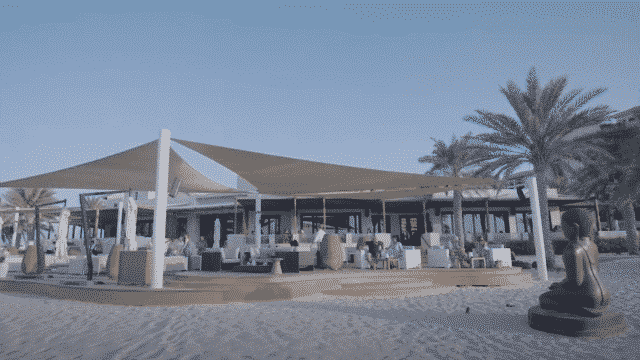