What to know about Doha | Qatar

Doha is the capital of Qatar and the most populous municipality in the country. The city has about 800,000 inhabitants and is located on the Persian Gulf. More than 60% of Qatar's total population lives in this city, which is also the country's economic heart. Doha is built around Doha Bay. Situated on a shallow bay about 5 km, Doha has long been a locally important port. Because of offshore coral reefs and surface waters, it handled only small vessels until the completion of its Deepwater port in the 1970s. With the wealth gained from the oil trade in the 20th century, Doha became one of the key commercial centers for the entire region. Today, it is the economic and metropolitan center of the State of Qatar and an epicenter for business and finance in the Middle East.

Doing as Much as Possible During Our 8hrs Layover in Doha 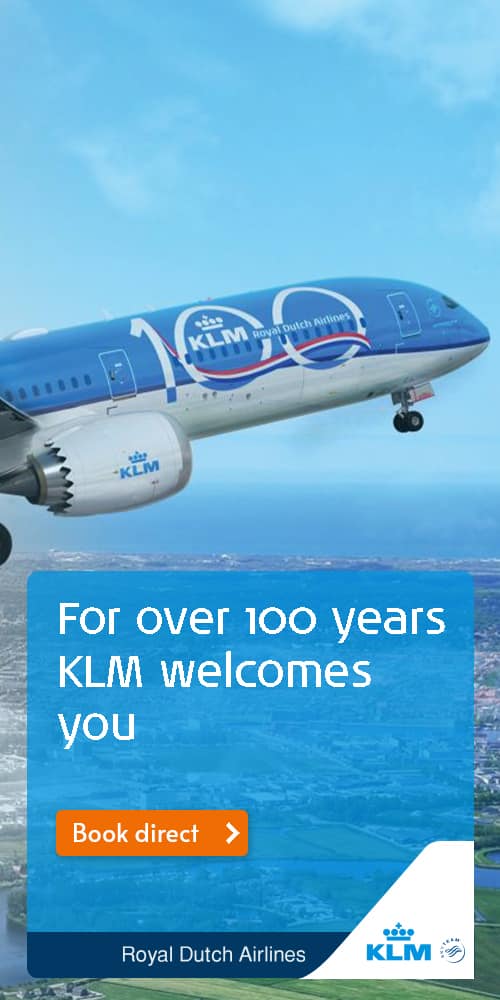