The city is named after Alexander the Great, who established a world empire that included Egypt. In his commission the Greek architect Dinocrates designed and built the city from about 330 BC on the spot where the Nile Delta, the desert and the Mediterranean meet. Alexandria was one of the many cities founded by (commissioned by) and/or named after Alexander the Great. 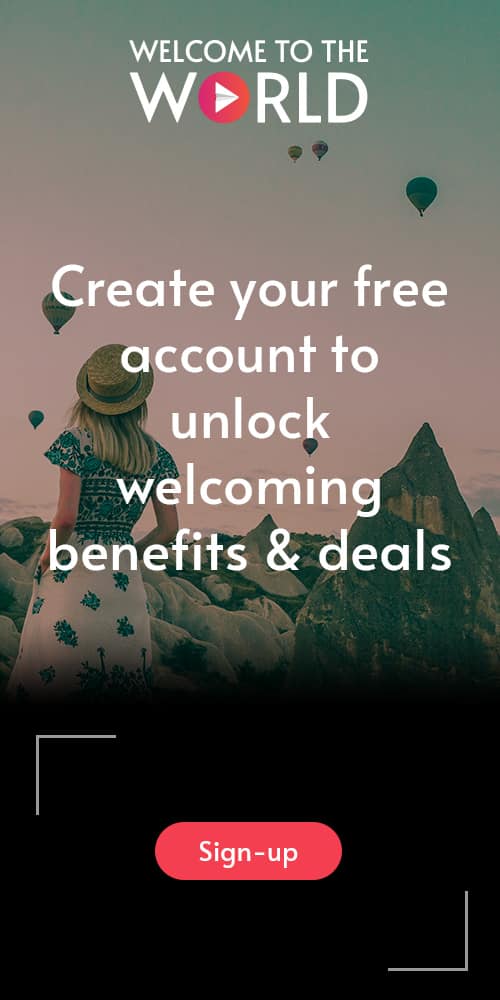 Spend a day in Alexandria