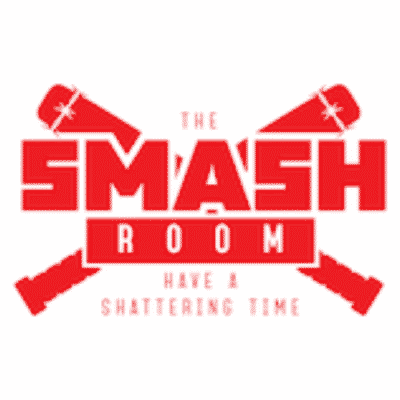 The Smash Room in the UAE is the product of two mates, Hiba Balfqih and her best friend Ibrahim Abudyak, working together. Balfaqih, who had been filled with rage and bitterness after the death of her grandmother, found solace in smashing. Then she came up with the idea of building a forum where people could cope with depression in the same way she did instead of self-harming. She shared her idea with Ibrahim, and the two of them agreed to make it a possibility. As a result, in March 2018, The Smash Room opened in Dubai, allowing adults to throw tantrums. The Smash Room is a one-of-a-kind stress-relieving experience that can be used as an alternative to a brief yoga session or a relaxed day at a spa where you can safely unleash your frustration. But it isn’t the case. There’s a lot more to the Smash Room than you might think! Graffiti walls, murals, and old equipment greet you as you enter The Smash Room. As soon as you go on, you’ll see an old flat-screen TV, a sledgehammer, and a cricket bat lined up against the wall in one of the four houses. Protective gear, helmets, and face guards are given to you so that you can break objects around you in a secure and controlled environment. Take a phone and stamp on it, a barrel and throw it down, a bat and show the lamp who’s boss. Break a laptop, throw a pan, sledgehammer the refrigerator, and tear it apart. Breaking objects like laptops, printers, pots, beds, tables, mirrors, paintings, and vases will help you vent your rage and resentment. If that isn’t enough, you can even break a broken-down couch, coffee table, radio, broken-down refrigerator, and DVD player. Are you really not finished? Take a bunch of artificial flowers in your hands and mash them together. When you smash stuff around, don’t hesitate to blast your favorite songs. Glass, barrels, and plasterboards are among the unusable, battered, and broken items taken from the warehouse for you to destroy. These items are then sorted and recycled so that they can be reused. An expert enters the shattered chamber to retrieve the rubber, glasses, and big metals to recycle them!