The iconic Dom Tower is Utrecht’s pride and joy – a special monument with a unique story. At 112 metres, it remains the highest church tower in the Netherlands.
The tower has been the central feature of the city for centuries, and has borne witness to the trials and tribulations experienced by its citizens. The tower survived violent storms, occupations by foreign powers and fires – but it has also seen festivities, flourishing trade and the expansion of the city.

Utrecht’s history began 2000 years ago on the site of the Dom Square today. That is also where the tumultuous past of the city and the Dom Tower begins. 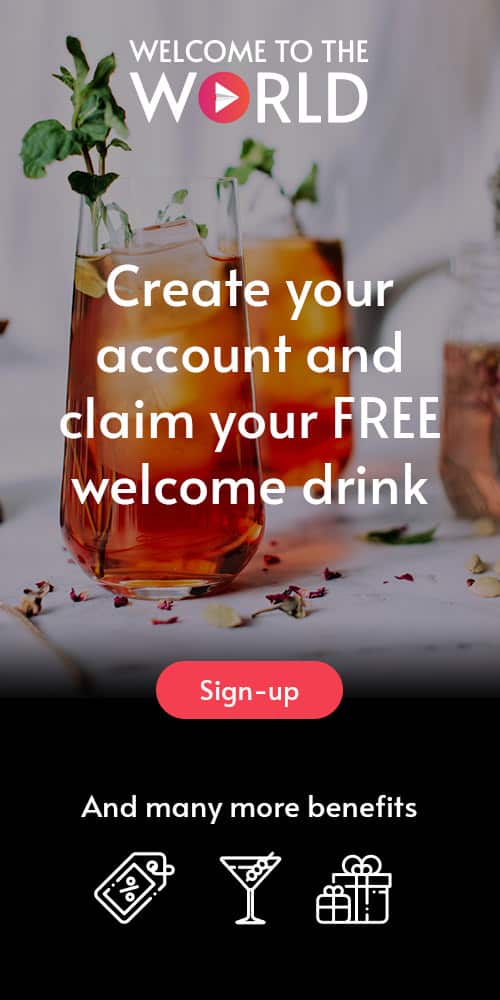