House of Artisans; a focal point for the celebration, promotion and preservation of the intangible heritage of the United Arab Emirates. A coordinated effort to protect and bring the traditional Emirati crafts of the past to the heart of contemporary culture, offering training courses, educational workshops and other public events.

Within the same premisses you can also find:
Qasr Al Hosn is the Oldest and Most Significant Building in Abu Dhabi, holding the city’s first permanent structure; a coral and sea stone watchtower. Built around the 1790’s, the commanding structure overlooked the costal trade routes and protected the growing settlement established on the island. It has been home to the ruling family, the seat of government, a consultative council and a national archive. It now stands as the nation’s living memorial and a narrator of Abu Dhabi’s history through objects, artefacts and archival material.

The National Consultative Council; founded by the late Sheikh Zayed Bin Sultan Al Nahyan between 1968 and 1970. A vast array of important and historical debates, discussions and decisions took place in the building, hosting the Federal and National debates up until the late 1990s. On a local and national level, this building witnessed the development of new modern governmental systems, which has its roots in the traditional concepts of ‘Majlis’ and ‘Shura’

20% off entry tickets
Login to see code
Terms and conditions apply
Not valid during festivals and special events/exhibitions.

April 5, 2022
The House of Artisans is a building next to Qasr Al Hosn palace fort. It houses handicrafts made by local artisans using natural resources available in the neihbourhood.nThe display includes brewing of arabic coffee gahwa, fishing nets, handicrafts made from palm tree and leaves, wool, thread, silk, pottery, emirati costumes, weaving and many exhibits showcasing emirati culture.nThe entry is free to public and has a gift shop at the entrance to buy souveniors.nWhen I visited the House of Artisans, there was an exhibition of Mexican handicrafts.

February 16, 2020
What a wonderful place!nA creative center with perfect horizon!

Have Perut Will Travel

February 6, 2020
located beside the magnificent Qasr Al Hosn it houses the works of local artists both current and of old with all manner of local weaves exhibited; there's a video explaining the various handicrafts on display; free locally brewed coffee is served and be sure to shake your cup from side to side when you're done else it will be refilled ud83dude0a 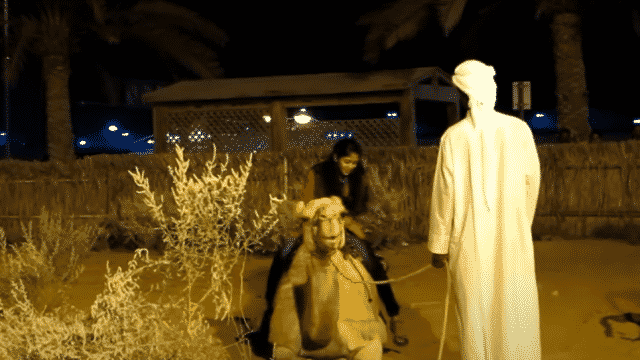 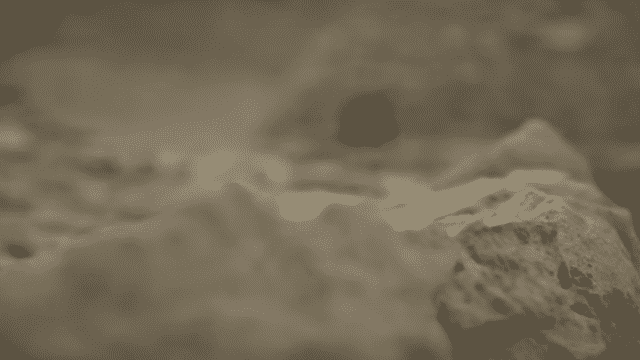 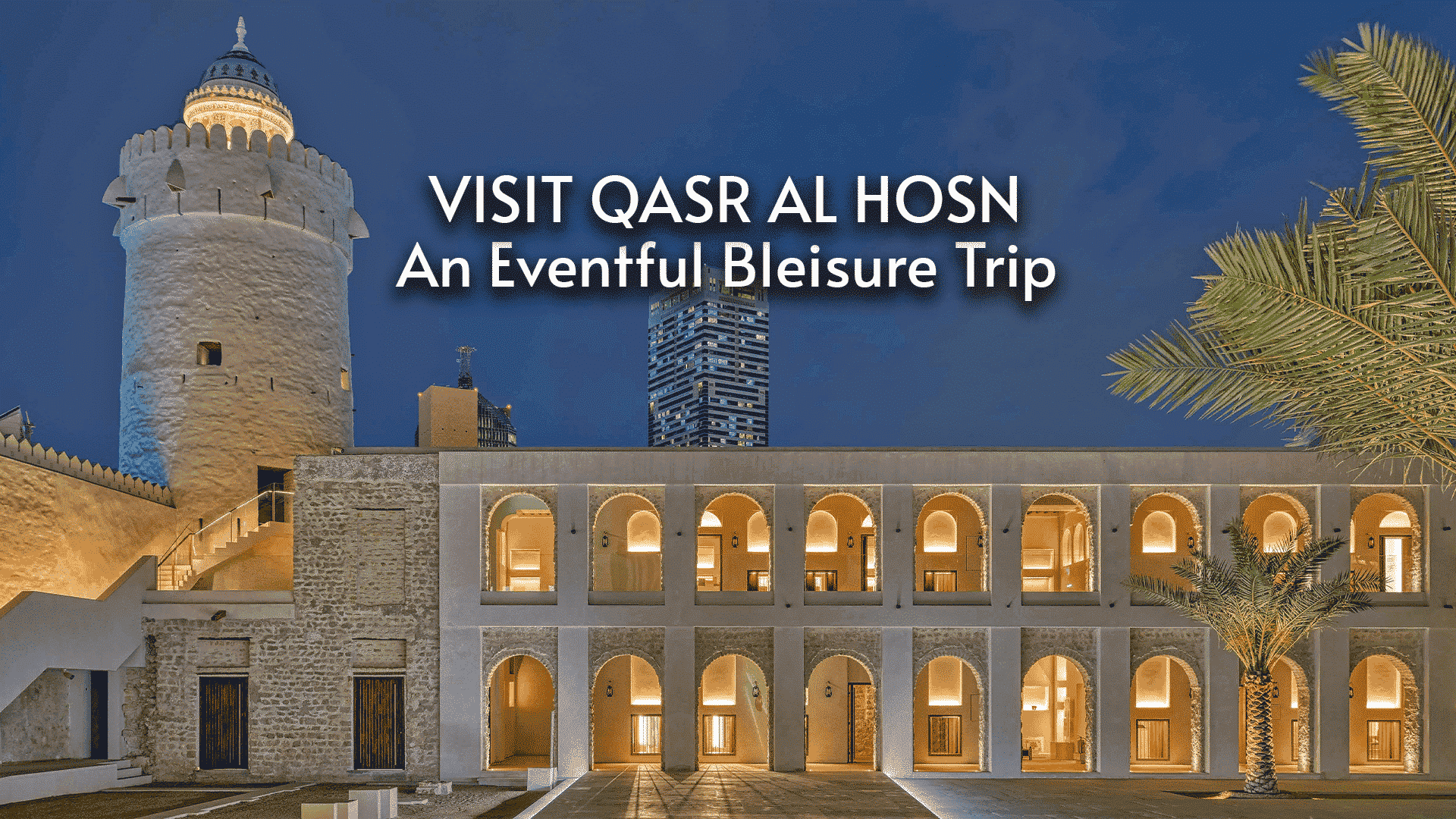 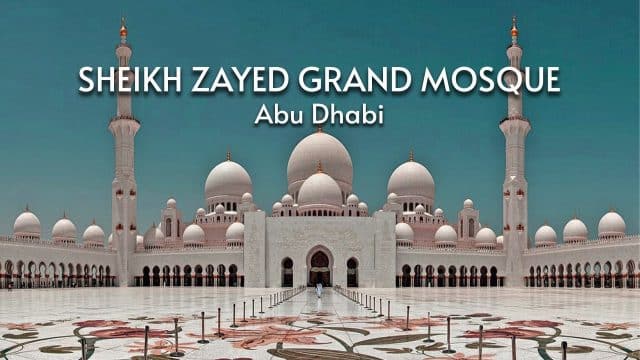 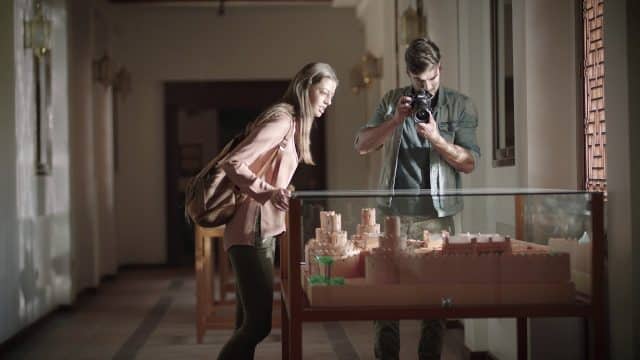 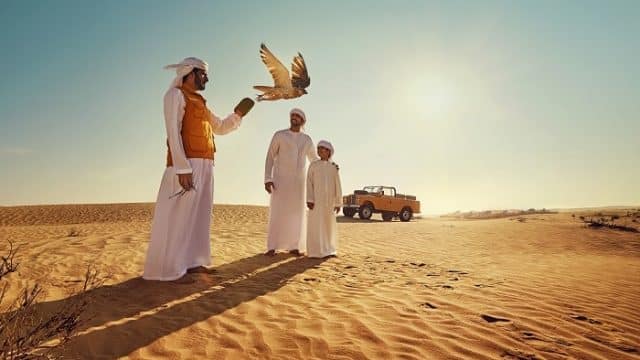 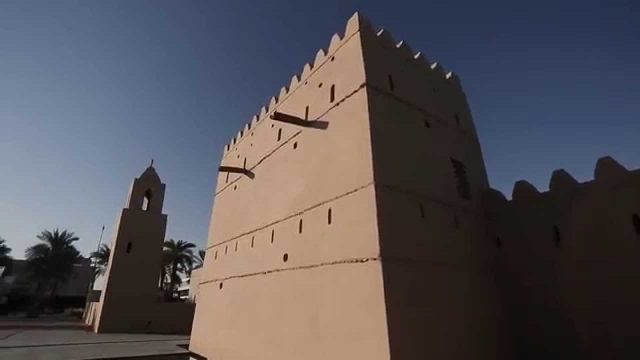 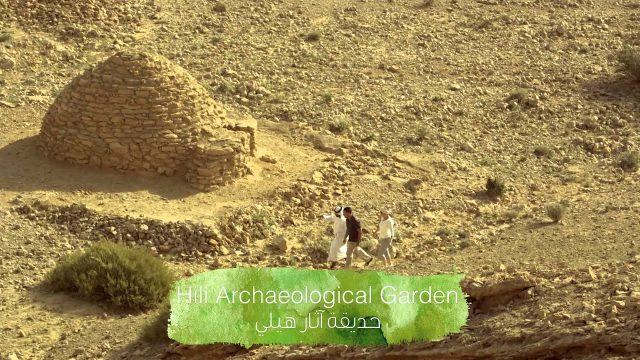 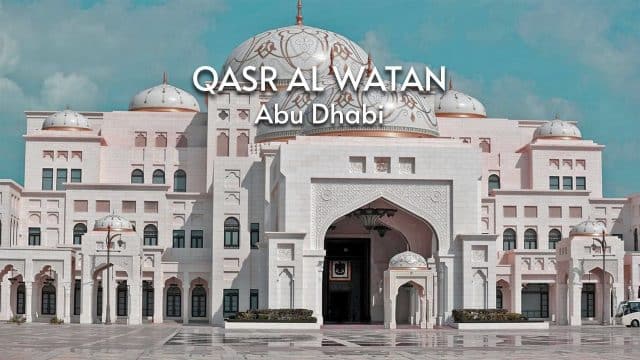